For lung cancer patients with a certain type of KRAS mutation, a new treatment option is offering new hope.

Once considered “undruggable,” KRAS mutations were a thorn in researcher’s sides — until now. On May 28, 2021, the first KRAS G12C targeted therapy — Sotorasib — was approved, opening up another line of therapy for one in 8 non-small cell lung cancer patients who are impacted by this biomarker. Now lung cancer patients who have KRAS G12C, can go on a targeted pill if their cancer grows after they have been on chemotherapy, immunotherapy or a combination.

When tumor tissue is looked at under a microscope, physicians can see what type of cancer it is. But physicians can also look for changes in the DNA of the tumor that might be causing the tumor to grow. In lung cancer, these are changes that happen over time, not changes that are inherited. Sometimes these changes are called biomarkers or molecular markers.

But this new drug doesn’t do any good sitting on a shelf, according to experts. Advanced non-small cell adenocarcinoma lung cancer patients need to be tested for a wide range of biomarkers that have approved therapies or emerging therapies. This is sometimes called comprehensive biomarker testing.

Patients should also consider talking to their doctor about clinical trials. Before the new KRAS drug became approved, it was studied in a clinical trial, like all cancer drugs. Clinical trials are highly monitored and many of the trials testing emerging targeted therapies are now being structured as “single arm,” meaning all the patients in the trial get the new drug being tested. When that is not the case, the clinical trial is structured so participants either receive the highest standard of care known at the time or the new drug, meaning trial participants will never get a placebo or sugar pill. Like biomarker testing, clinical trials should be discussed with your physician as soon as possible.

Sotorasib was the fourth lung cancer drug approved in 2021, and there will likely be many others. For patients with KRAS G12C, this marks a turning point in their treatment options that will hopefully open doors for even more KRAS targeted therapies.

Legendary stuntmen are best of friends 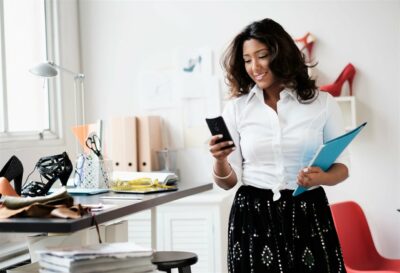 4 ways to protect yourself from phone scams 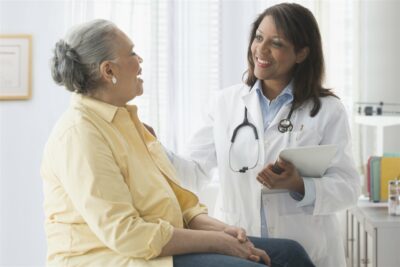 Benefits of taking aspirin and the main reasons people take it 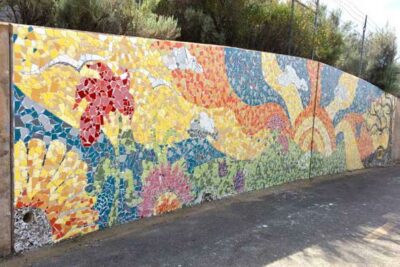 In the Eye of the Beholder: Public Art in Santa Clarita